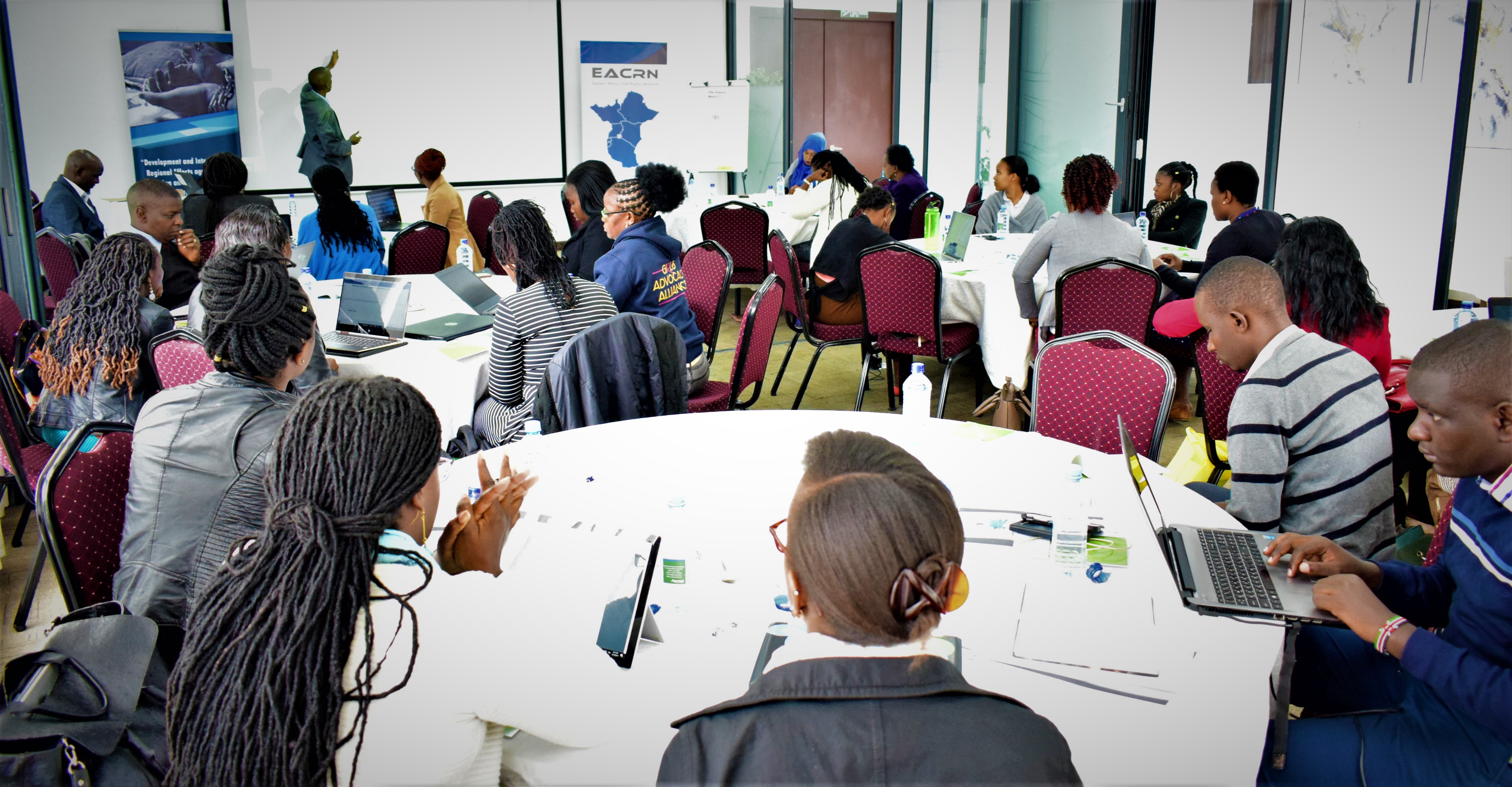 CAF was able to mobilize child-focused CSOs for an OCSE training in December 2019. The training was conducted by: Terres Des Homes (TDH), Childline Kenya, African Institute for Children Studies (AICS) and the Directorate of Criminal Investigation (DCI) especially the children department. The output was awareness creation in the field of OCSE and the participants learned how to deal with a child who has undergone OCSE.